RUSSELLVILLE, Ky. -- Deep within the heart of Western Kentucky lies a small town by the name of Russellville, population 7,000. Although most of the residents are blue-collar workers, there’s a kid by the name of DeAndre “Pedro” Bradshaw that has big time dreams to one day play in the NBA.

Bradshaw is a versatile, 6’7 small forward that can play the 1 through the 3 right now. His 6’8 wingspan and wiry frame give him the opportunity to create tons of matchups problems all over the court.

He has a high IQ and is a prototypical point forward player. Once he gets into a college weight room, playing as a stretch 4 is not out of the question either. This kid just gets it, as he will go down in the paint and rebound but then also lead the break in transition and make good decisions with the ball in his hands.

In a half-court offense, Bradshaw really thrives in the mid-range area. He can hit from 15-20 feet with a nice pull-up jumper. He has a big time motor and is active on both ends of the court. He takes no plays off, using this intensity on the defensive end. His length and quick hands help him rack up deflections and make passing lanes even smaller for defenders.

During this high school season, Bradshaw averaged 21.1 points, 12.2 rebounds, and 4 assists per game, leading Russellville in all categories.  During the AAU season, you can catch “Pedro” playing with the 17u Hoop Dreams (KY) in the Gold Division of the Adidas Circuit.  After the first 2 Adidas Gauntlet events, his averages are 10.5 points, 8.8 rebounds, and 2.0 assists per game.

Although no one knew his name in March, he was able to showcase his skills as a solid Division 1 prospect in April, where he picked up offers from SIUE, Eastern Kentucky, Tennessee Tech and Austin Peay. The sky is the limit for Bradshaw as his potential is through the roof. High Major schools would be smart to start inquiring almost immediately. 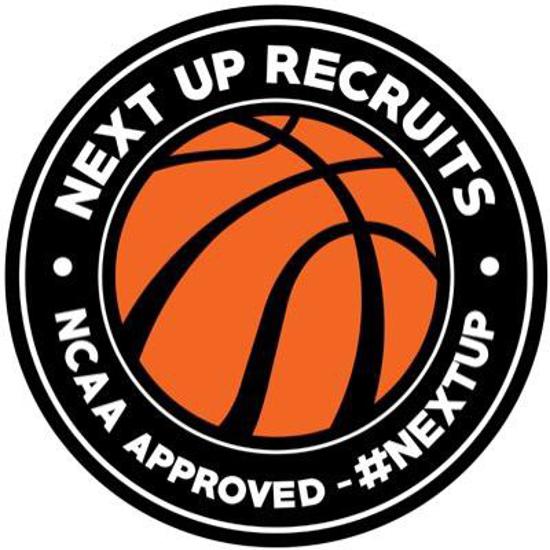